skip to main | skip to sidebar

Anyone up for completing a 1500 mile ride from NY to Miami in 24 hours? During the first two weeks of May, I will be a rolling adventure of miles. My goal is to complete the IBA http://www.ironbutt.com/about/default.cfm 1500 Mile Ride in 24 Hours. The quest will begin in Western, New York and will end somewhere near Miami, FL. I will need to rest up near Miami to recover from driving 24 hours straight then my only goal is to make it to Key West, Florida. After that, the plan is to have no plan. Not sure why I want to complete 1500 miles in 24 hours but I cannot get it out of my head.

I am looking for suggestions on side trips, adventures and restaurants for my return trip back north. Any ideas are welcome.

This will be the first long trip on my new ride. It should be fun. Here is to the upcoming riding season. 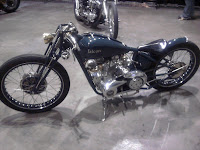 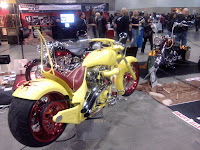 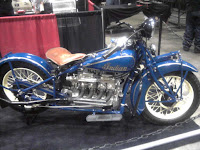 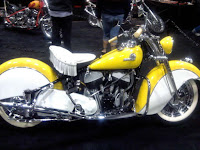 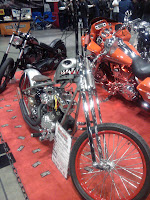 Great Movies that were not so Good

Living in Western, NY brings a ton of snow and a lack sun through the long months of winter. My Harley is now trapped in the back of my garage without hopes of escape till spring. Fortunately I was able to travel on business to California and found myself in Newport Beach, just south of Los Angeles. The place took me back to one of my favorite movies that I remember from my childhood called “Hardbodies” which was made in 1984. The acting is terrible, the plot sucks but for a 12 year old kid, there was no better film. Another such memorable film was “Hotdog the Movie” again written in 1984. For an imprudent teenage boy these two movies were Academy Award Winning Epic Drams that served as a foundation of good times to come. In my opinion “Hotdog the Movie” started a complete genre of future ski bum flicks which would eventually lead me to fulfill my dream of living in Colorado which I did for a better part of 6 years. These movies were horrific on many different levels but in some distorted way helped give me the fortitude to break from the pack and live my life based upon my own ideals. As muddled as my principals may be, I still wake up with a smile on my face and for that I am grateful. Life is not all about the eternal struggle of mankind; sometimes it’s just about kicking back and having some fun. 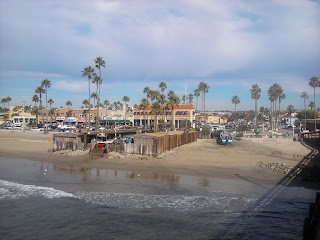 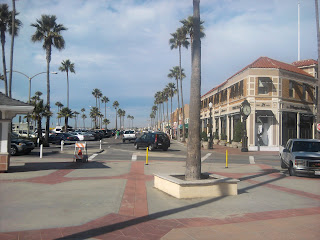 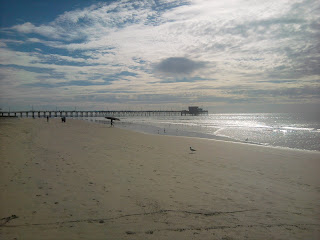 Bring on the Cold 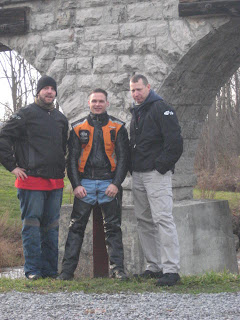 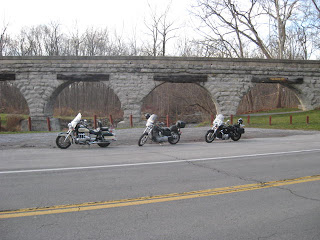 The ugly cold of winter has set upon our souls in Western, New York as can be witnessed by the dull gray sky which will not return blue until the flowers bloom. It has been two months since I rode my cycle and I have wrestled guilt and have been beaten senseless by life’s ugly calendar. Time has disappeared without my consent and when I woke up summer was gone and fall was in the rear view mirror.

Winter has a prison like somber feel but today we broke free from the chains of our torment and let loose our engines to tread upon the paved cold road.

I knew I had a good ride because I did not know how cold I was until I got home and found that I could not feel my toes. As I ponder my life, I have found that a simple ride will always bring a smile upon my face and lighten the load that will at times burden my mind with worry. The ride sets us free and I only wish I could do it more often. 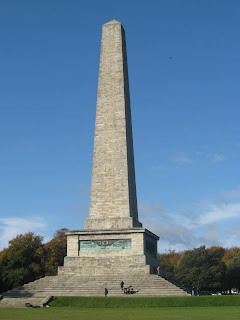 The Wellington Monument is located in Phoenix Park, Dublin. It is the largest obelisk in Europe and the second largest in the world after the Washington Monument. The massive granite structure is a tribute to Arthur Wellesley, 1st Duke of Wellington. The ‘Iron Duke’ was born in Dublin and traveled the world as a British Officer fighting for the Crown. After Napoleon escaped his exile from Elba he quickly regained control of France. It was Arthur Wellesley who was in command of an Anglo-Germanic Army who stopped Napoleon cold at Waterloo. The battle of Waterloo marked the last battle of the Napoleonic Wars. Afterwards Napoleon was again exiled to spend the rest of his days in Saint Helena.

A Dublin legend suggests that in 1820 there was a fund raiser in the vault under the pillar of the monument which was sealed up leaving the dinning ware, tables and chairs behind. A few weeks later it was noticed that a butler who was working the fund raiser at the monument was reported missing. He was last seen highly intoxicated in the vault of the monument. It was assumed that he had drunk too much and remained unconscious and unnoticed behind a screen while the room was being sealed. 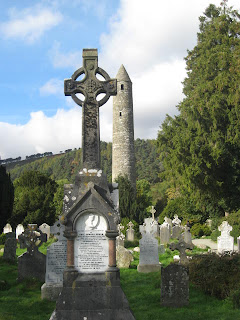 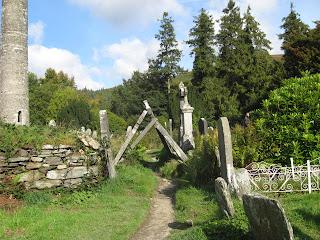 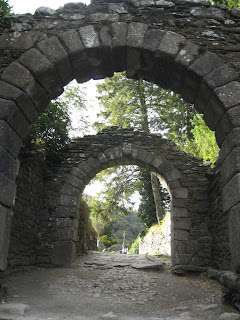 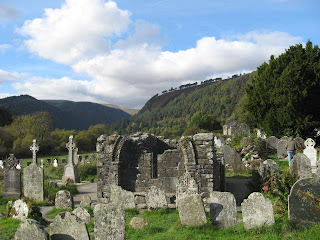 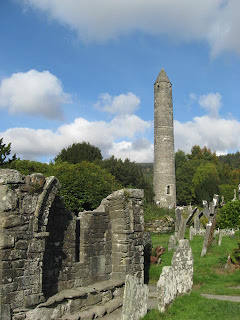 I was able to visit the County Wicklow this past Saturday and immediately realized that the majestic beauty of Ireland has absolutely no bounds. There I found the ancient remains of the Monastery of Glendalough. The granite buildings that remain date back from the 10 and 12 Centuries. Ardmore Studios is also located in County Wicklow and many famous movies were filmed here in these wondrous mountains and splendid green valleys. Here is a list of Ardmore Productions filmed in and around County Wicklow. 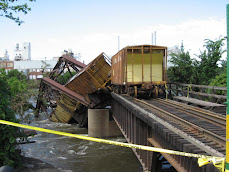 Came across this scene in Cedar Rapids, IA A Look through the Forest 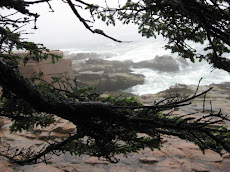 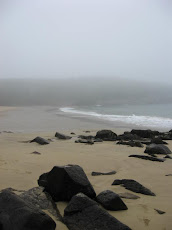